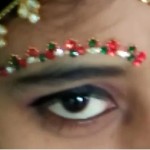 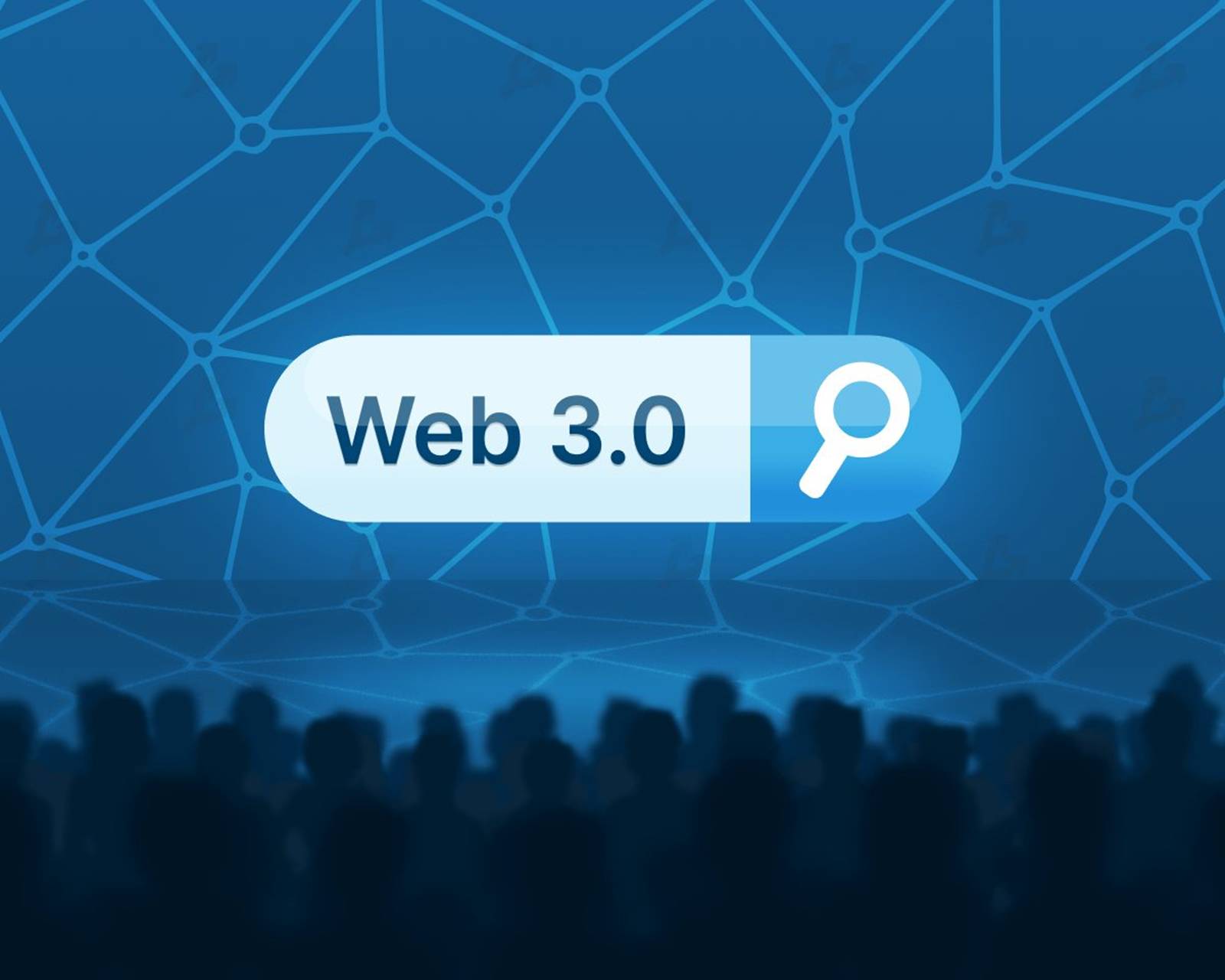 Web 3.0 represents the future generation of the Internet, where Internet sites and programs will be able to process data almost as well as humans. Machine learning, big data, and decentralized registries are used for this purpose. You can read more about popular Web 3.0 projects below.

Helium is a decentralized system that is based on blockchain. It allows different smart devices to access the Web. Helium offers the most inexpensive and stable replacement for conventional wireless networks, satellites, mobile Internet.

The Hector Network is a cryptocurrency that cannot be obtained through mining. Each HEC coin was created at once, and new coins are created only by the project owners. Hector is a decentralized storage protocol that is based on HEC coins. The protocol is cooled and backed through the Hector DAO. When finding out on HEC coin price, you should keep in mind that the cryptocurrency will become a reserve currency from Fantom.

Chainlink is a decentralized oracle system. They provide verification and information from external sources for smart contracts on the blockchain. The native coin of the platform is LINK. It is used to pay the operators of the nodes through which the oracles function. The system of supplying information about the value of cryptocurrency assets has 3 levels:

System Flux refers to a new generation of scalable cloud infrastructure. The ecosystem of the project includes elements such as:

Polkadot is a networking protocol that enables the transfer of any information between blockchains. This means that the system can be called a real application environment. It allows inter-chain registries, and computational operations. In the Ethereum system, the registry is distributed between project participants only within the network. In system Polkadot, data is stored on hardware that runs on all networks with integration to the corresponding protocol. Collators are provided. They are used to extract transactions from parachains, transfer data to validators.

The Role Of Company Uniforms In Branding And Employee Cohesion

What to Know about a Gold IRA?